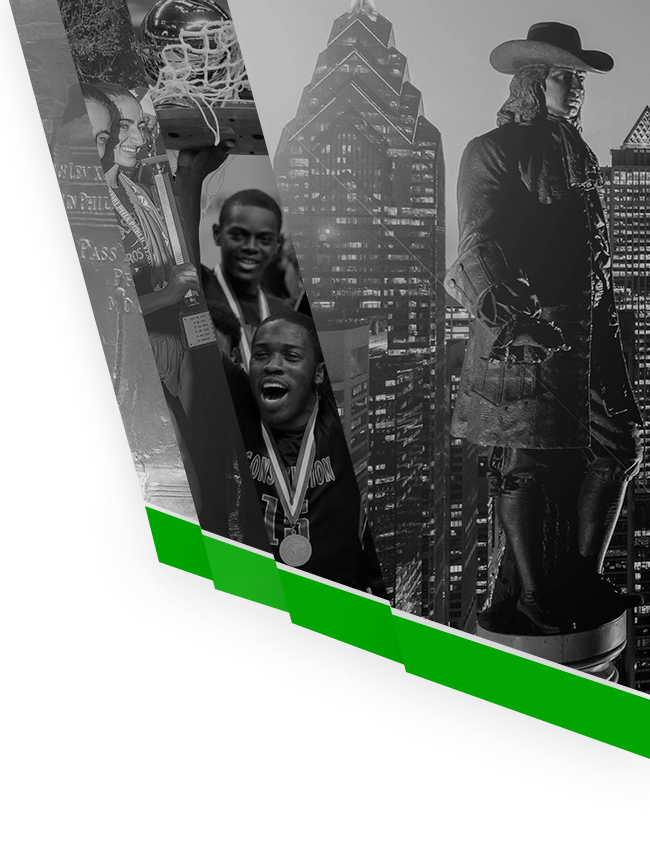 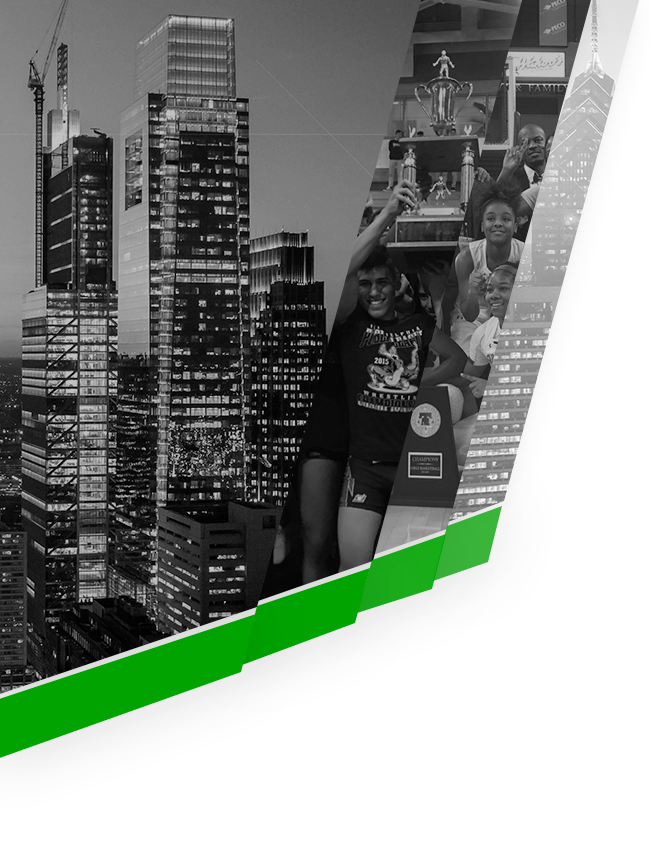 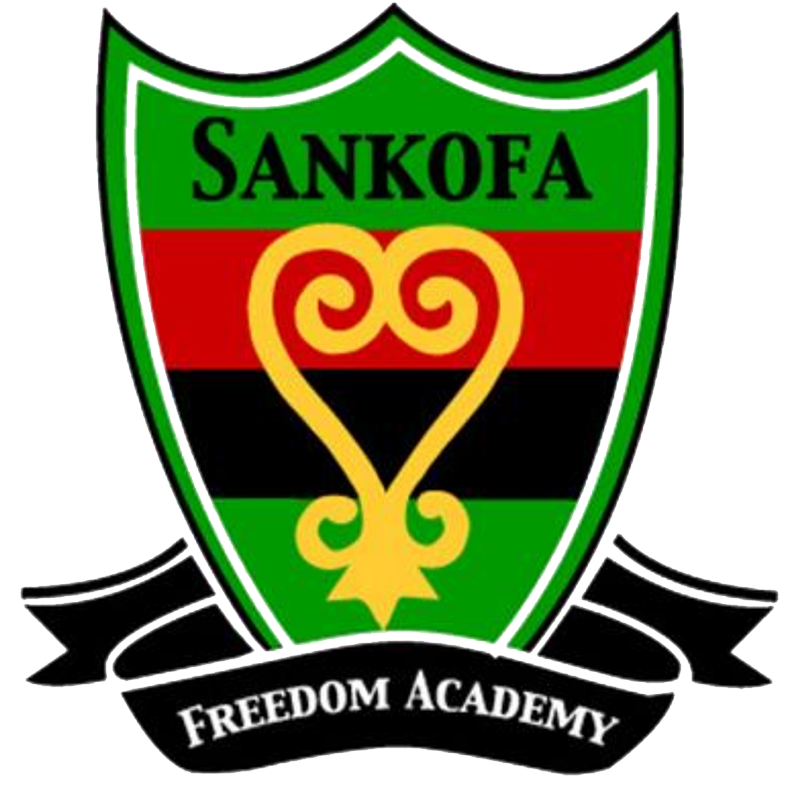 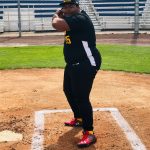 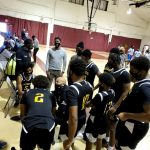 The Brothers of Sankofa’s Boys’ Basketball team won their first game against the Penn Treaty Wolves yesterday. Sankofa was down 2-0 after the first possession of the game and then never looked back. The final score was 77-43 and the Warriors established themselves from the tip-off to the final whistle. Junior guard Shemar Wilbank-Acqui had